How to Resolve and Manage Conflicts 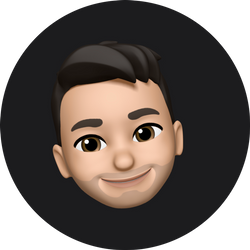 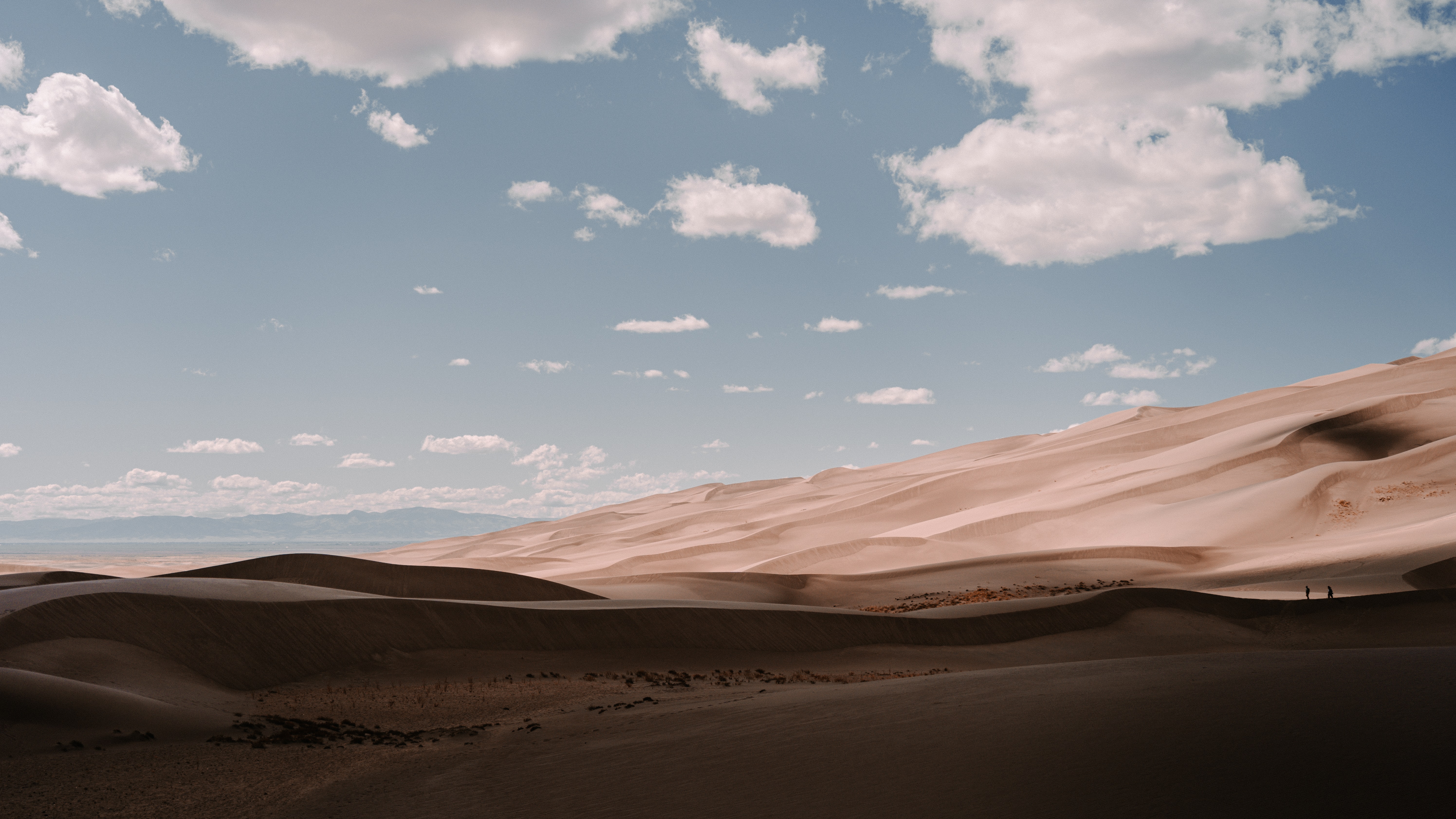 Many times I used to be in a position where I would react in a certain negative way only to understand later that I misjudged the situation and should have acted differently. The problem is that the mere experience would not let me act differently. It would be all the same: the reaction is so powerful that it overshadows the experience. Understanding the underlying sources of my false response and using a mental model helped me to avoid and resolve conflicts easier.

First reaction in a conflict

A reaction is the result of your beliefs and worldview. Usually, we dear them, and anything threatening makes us vulnerable. We think we know the world and the reality, but in fact, we only follow a map that we have been drawing throughout our lives. The overall picture is incomplete and full of assumptions. It is not the actual territory or reality. Think of it as the combination of your believes, judgment, values, and so on. We usually use such a map to react to the environment around us. If we see aggression or rudeness, our map guides us to react in the same way.

Contrary, if we learn something new about the situation, our behavior changes. For instance, if the rude person might have had a terrible thing happened to him, then we suddenly start to feel compassion instead of anger. So what happened? Our map became closer to reality, and we have more information to judge upon. In most situations, we lack all the variables, misjudge, and, therefore, make mistakes. To avoid it, we need to learn and internalize a few things.

Reality is different from your perception

The reality is far from our perception. Reacting to a situation with anger is a habit that we can change. A negative response turns off your rational thinking and all the knowledge about conflicts. Our tribal thinking regards it as a threat that can endanger our existence. We apply it to ourselves. We take rudeness personally, and it hurts our self-esteem. Most of the time it is not, and the underlying motivation has its history and reasons. In case the person you face is indeed rude or mean, it is still essential not to take it personally. Mark Aurelius recommended to start each day with the following mindset:

“Begin each day by telling yourself: Today I shall be meeting with interference, ingratitude, insolence, disloyalty, ill-will, and selfishness – all of them due to the offenders’ ignorance of what is good or evil. But for my part I have long perceived the nature of good and its nobility, the nature of evil and its meanness, and also the nature of the culprit himself, who is my brother (not in the physical sense, but as a fellow creature similarly endowed with reason and a share of the divine); therefore none of those things can injure me, for nobody can implicate me in what is degrading. Neither can I be angry with my brother or fall foul of him; for he and I were born to work together, like a man’s two hands, feet or eyelids, or the upper and lower rows of his teeth. To obstruct each other is against Nature’s law – and what is irritation or aversion but a form of obstruction.” - Mark Aurelius, Meditations

There is so much wisdom in several sentences. He says that he knows himself, he treats the culprit as his brother, and nothing or no one can injure him mentally. It is truly a great way of thinking that can take a lot of practice and effort to internalize.

Like with any habit, it has a cue that triggers the emotion and makes you behave the same way. When you start to recognize the cue consciously (you do it automatically, but only subconsciously), then you can notice a pattern that precedes the response anger. Once you see similar events, it becomes much easier to break the cycle of the habit. You no longer act automatically, and it is easier to deliberately withdraw yourself from starting a conflict. It helps a lot, and it is a technique to feel calmer. However, if you do not find the source, you would always feel anger or any other destructive reaction. Yes, you would be able to control it, but it is still a symptom. It will always appear in a milder or stronger form unless you find the reasons and work them out.

In the beginning, I thought to discuss and write about conflict management. I have had problems with it, and I think it is an important skill to have if you want to build healthy relationships. Once I was deeper in the process, I discovered that I should focus more on the reasons we react to certain things and events. Our reaction is usually the source of anger and, therefore, the conflict. As soon as we work out our response then we avoid conflict. And if someone else is reacting negatively, your calm and detached reaction will not allow for the disagreement to emerge. Instead, your patience and good-will can help the opposing person to calm down and avoid negative feelings.

Thank you! Your submission has been received!
Oops! Something went wrong while submitting the form.

Motivation: How the Reward System Economy Drives Your Behavior